Quick Defence of the Trinity 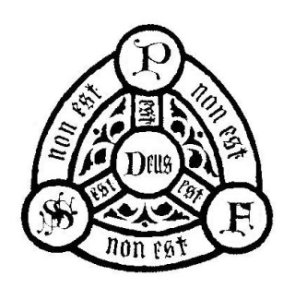 In his book, God’s Words, JI Packer recounts a time when he was provoked by a Jehovah’s Witness ‘heckler’ to defend the notion of the Trinity from the New Testament. Apparently the ‘heckler’ didn’t know who he was heckling.

Packer, in the moment, decided to follow a specific line of argumentation that is quick, and I believe, helpful. Even if it’s not an exhaustive defence, I believe it’s a faithful one that many could benefit from meditating on. Here it is:

Again, there is certainly much more to be said in defence of the doctrine of the Trinity in the New Testament, but this quick, bite-sized presentation is one that many of us would do well to learn so as to defend the doctrine to others. This is a precious doctrine well-worthy of many different types of defence.