To Drink or Not to Drink

It was not too long ago that some pretty harsh and unfair words were flying around the blogosphere regarding the Young Restless Reformed movement and their stance on drinking. Reading between the lines, many people wondered if it was Mark Driscoll and the Acts 29 group of pastors & church planters who were actually being criticized. Though Driscoll was not named, I’m happy that he did not respond in the moment, nor in kind, but rather has offered a historical, biblical, and practical defence of his position on the consumption of alcohol.

Here are a couple of excerpts from the article, which I highly recommend for your consideration:

Regarding alcohol, perhaps it is best to start with the obvious. All Bible believing Christians agree that drunkenness is a sin.

For example, if a skinny person eats dessert in front of a dieting, obese glutton, they could tempt them to sin by also eating dessert. So, in love they should forego it. But, to tell the skinny person to never eat dessert again, even at home alone with only his or her skinny spouse, because someone, somewhere, who eats cakes by the sheet instead of the slice, may hear about this dessert consumption and be thrown into a frosting frenzy, is unreasonable.

It would certainly appear that Driscoll, at least on this issue, has Scripture, Christian history, and the balance of wisdom on his side.

Just as a side-note, I wanted to include this for no other reason than that it is so typically Luther: ‘Do you suppose that abuses are eliminated by destroying the object which is abused? Men can go wrong with wine and women. Shall we then prohibit and abolish women’

The whole of the blog world has been abuzz lately for a number of issues surrounding the new Calvinist movement amongst evangelicals. First was news of CJ Mahaney and Sovereign Grace Ministries going through some serious trials. Then John MacArthur and Co. have launched an all-out assault on the ‘Young, Restless, Reformed’ movement. It’s not just John, of course, it’s his internet / media people, as well as Phil Johnson and the Cripplegate bloggers and many others as they take on Driscoll and others of his ilk with unprovoked attacks and uninvited criticism.

Critics are everywhere and responses are just as numerous. And many criticisms–on both sides–are valid to some degree or another.

My first fear in all of this is division: the creation of schisms in a movement that has until now been rooted in the gospel and sought to be ‘together’ despite differences on secondary issues. Here’s the thing: the new Calvinism is awesome. It’s awesome because it’s a return to the gospel-centrality of the New Testament. It’s a return to the vision of the transcendent and immanent God who works all things mysteriously yet wondrously for his own glory and for the good of his people. Inasmuch as we have recovered a biblical emphasis on the gospel and the God of the gospel, this movement rocks. And it is changing things. Even TIME magazine recognized it.

But that’s kind of the problem: If the world recognizes it, Satan does too. And Satan, who loves to sow discord and divide Christians, will do his best to divide this movement so that he can keep it as small and ineffective as possible. Division is his work. My first fear is that this baby-of-a-movement will have its growth stunted and strength limited if we become divided and lose our focus on the centrality of the gospel.

My second fear for our movement is that some of the past criticisms may prove true now. Not the criticisms that have been levelled by John MacArthur & Team, but the criticisms we have heard since the very first T4G Conference: That we are a movement that makes too much of people, that we are worldly in our following of ‘celebrity Christians.’

What is God doing right now? With the issues surrounding CJ, the self-discreditation of John MacArthur, the rampant attacks on Driscoll for all his uniqueness … what is God doing? Maybe he is giving us as a movement an opportunity to show that while we are eternally thankful for our leaders, we have not deified them. Not one of them is without sin. Not one of them is any more justified than any of us. So what if they are full of mistakes and sin? Will we lose faith? Will we give up? Will we move on to the next fad in evangelicalism and the next big celebrity Christian? My second fear is that these criticisms of our idolizing of men would be proven true as some of our heroes in the faith are brought down from their pedestals… even just a little bit.

My One Great Hope

My one great hope is that in all of this we would follow the one man who is actually worthy of complete emulation–our Lord Jesus. He was falsely accused and misunderstood. He was wrongly mocked. But he still loved. He faithfully entrusted himself to God who alone judges justly.

Jesus knew that if he entrusted his cause to God, he would not be abandoned. He knew that only God searches hearts, and that it is before his own master each servant stands or falls.

Here’s my hope and prayer: That we, as a collective movement, we be so compelled by the example of the humble Saviour that we would follow his lead, through slander, distraction, misunderstanding, betrayal, and whatever else comes our way. I pray that we would not be like previous generations who were so quickly distracted from the gospel to side issues (like dress or drink), that we would–for the sake of the protection of our gospel unity and witness–refuse to defend ourselves.

My great hope is that we would not let this be a tool of Satan to divide and distract, but that we would see it as the hand of God giving us opportunity to display the centrality of the gospel in action. 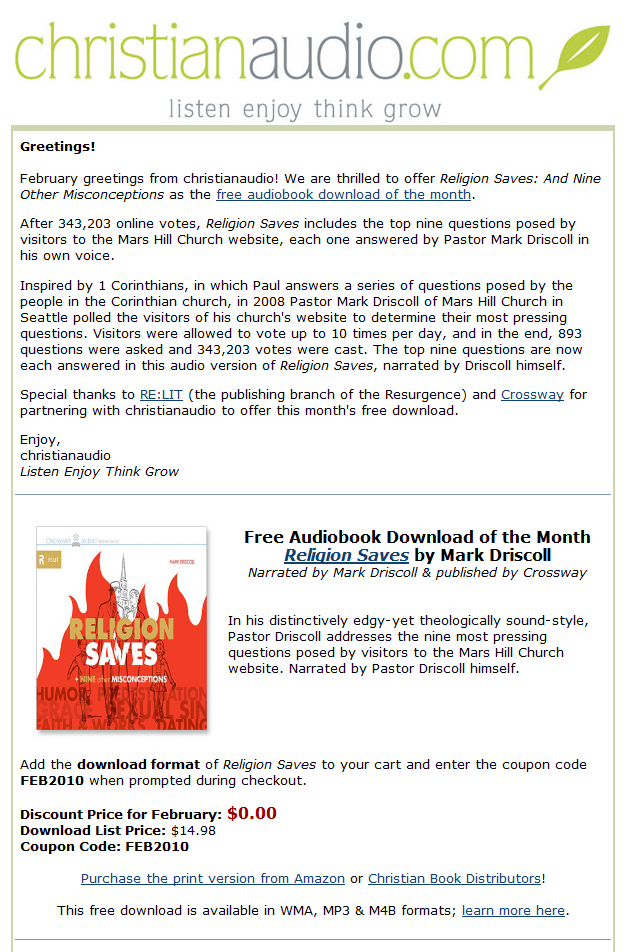