I wonder if God…

I wonder if God could cause plants to grow without rain. 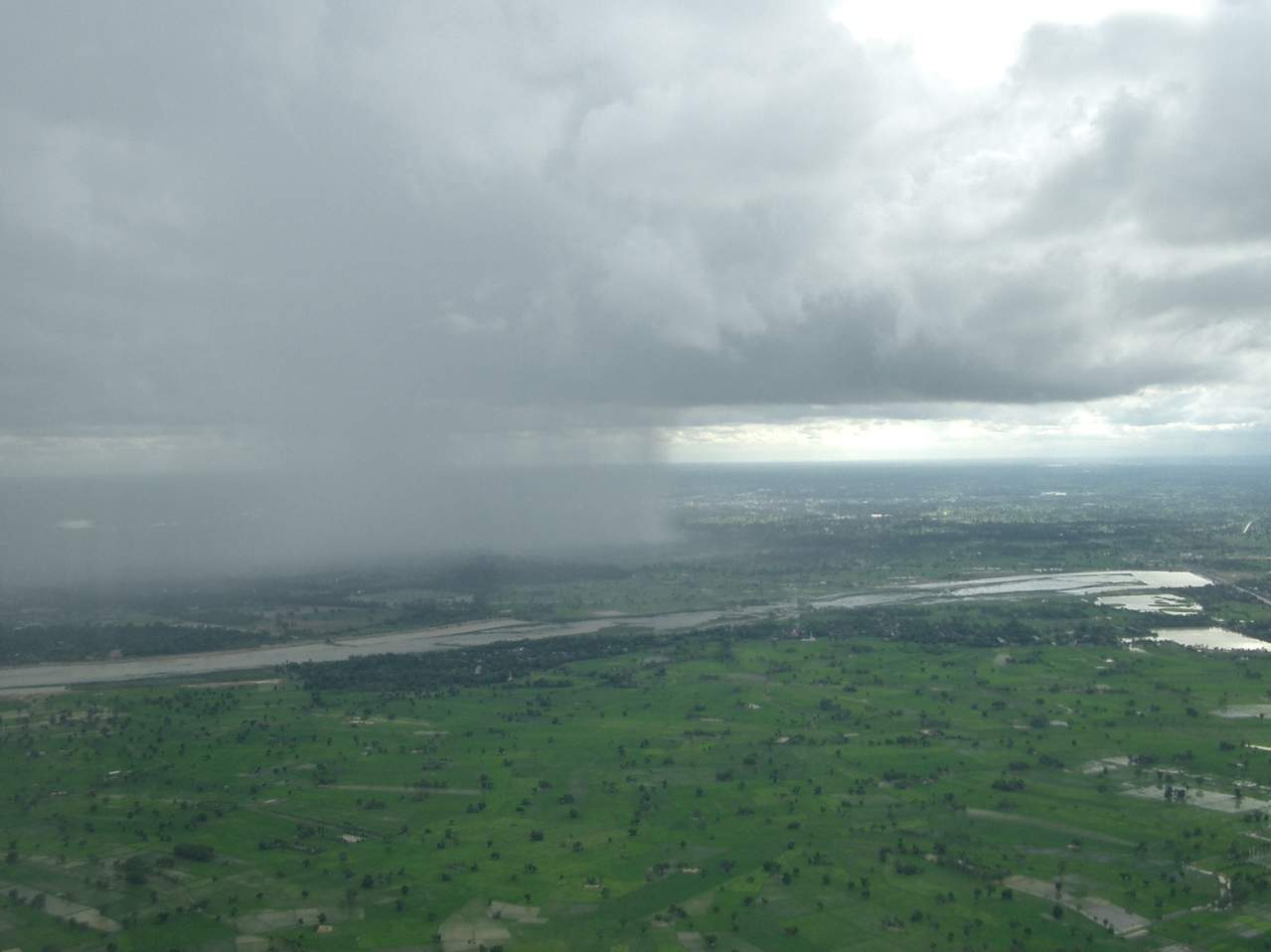 I think most people would say that if God could create the earth just exactly how he did, out of nothing, then he could have created it many other ways as well. He could have made it so that the earth would be watered without rain. So why would he send rain?

There is a friend of mine who is teaching a college & careers class on evangelism. Some of the people in the class found out that he believes in God’s sovereignty in salvation. They began to argue with him (as I’m sure we’ve all heard before) that if God elects unconditionally from eternity past all who will ever have a saving faith in him, then why do we preach? Why even bother with evangelism?

God waters the earth with rain because that’s the way he’s chosen to work. Precipitation is simply the means that he has seen as most fitting for what he wants to accomplish.

Evangelism is the means of bring sinners to saving faith in Christ because that’s the way God has chosen to work. God has ordained that we evangelize because he has elected, and the preaching of his word is the way in which he will bring his own people to himself.

In Acts 18 we find Paul beginning his ministry to the Gentiles in Corinth, because the Jews there have rejected his message. It says that many of the people there, “hearing Paul believed and were baptized.” In other words, Paul evangelized and sinners were saved. Was that “free will that triumphs over election”? No… keep reading.

Verse 9 says that “the Lord said to Paul one night in a vision, ‘Do not be afraid,

and no one will attack you to harm you (ie. keep evangelizing), but go on speaking and do not be silent for I am with you, for I have many in this city who are my people.'” Paul’s response to God’s revelation of his elect being present in the city? “And he stayed a year and six months, teaching the word of God among them.”

In other words, when Paul understood God’s plan of salvation for the people in Corinth (ie. God had some of his elect there in that city), he kept preaching the gospel, trusting God to save his own.